Nanaimo Divorce endorses the Family Law Act in B.C., because It places the Children of a divorcing or separating family as the most important parties. In your situation, things to resolve can include: parenting time plans, guardianship, who has custody and access, as well as the responsibilities of each parent.

No longer can one parent use the children to leverage their own personal wishes. Good parents should always ensure the best interests of their children are being met, whether or not there is a divorce. The Family Law Act requires the Courts to make decisions on the basis of what is best for the Child. All issues are considered and not just what a parent feels is best for him or her.

To avoid the expense, stress, and damage that a Court process can have on the children, Nanaimo Divorce can help you and your spouse formulate a plan that suits the family best. We encourage you to act fairly and reasonably in consideration of the children.

We want to help you secure a workable and agreeable parenting plan to support the welfare of your children. Nanaimo Divorce often engages the Fairway Divorce Mediation franchises in Victoria, Vancouver, and Edmonton to provide complete legal agreements.

A family's children are considered as "Children of the marriage", under the Canada Divorce Act in British Columbia, until the age of majority of 19 years. In some circumstances, support can be requested and ordered beyond that age where the custodial parent still supports a child over 19 years who remains in the home and continues their secondary education.

The person who has the substantial time of custody is likely entitled to Child Support from the other parent. The amount payable is highly variable for children and is set by rules followed by the Courts, known as the Federal Child Support Guidelines. These set the amount of support based on gross income of the parent.

In addition, Nanaimo Divorce can point out additional expenses that are to be shared by the parents based on their incomes. Such special expenses can include day care costs, school fees, special sports involvement, music and other extracurricular activities, and even dental visits or medical care.

For a civilized divorce experience 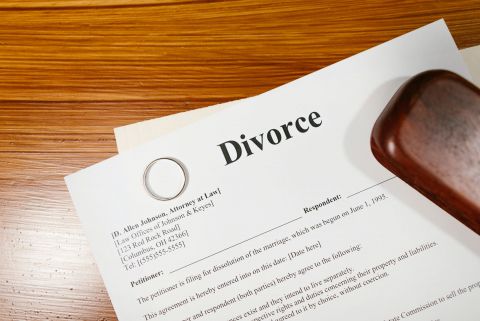 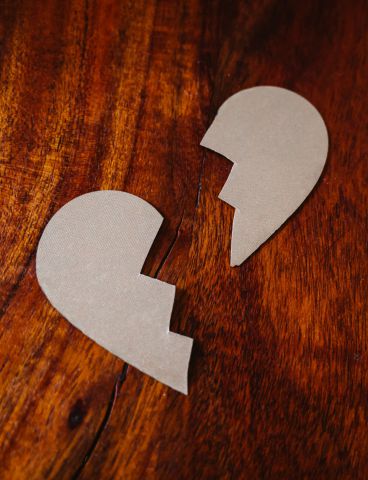 You should contact Nanaimo Divorce before you separate from your spouse, or immediately after, to educate yourself about your potential options.

Learn More »
Back to Top